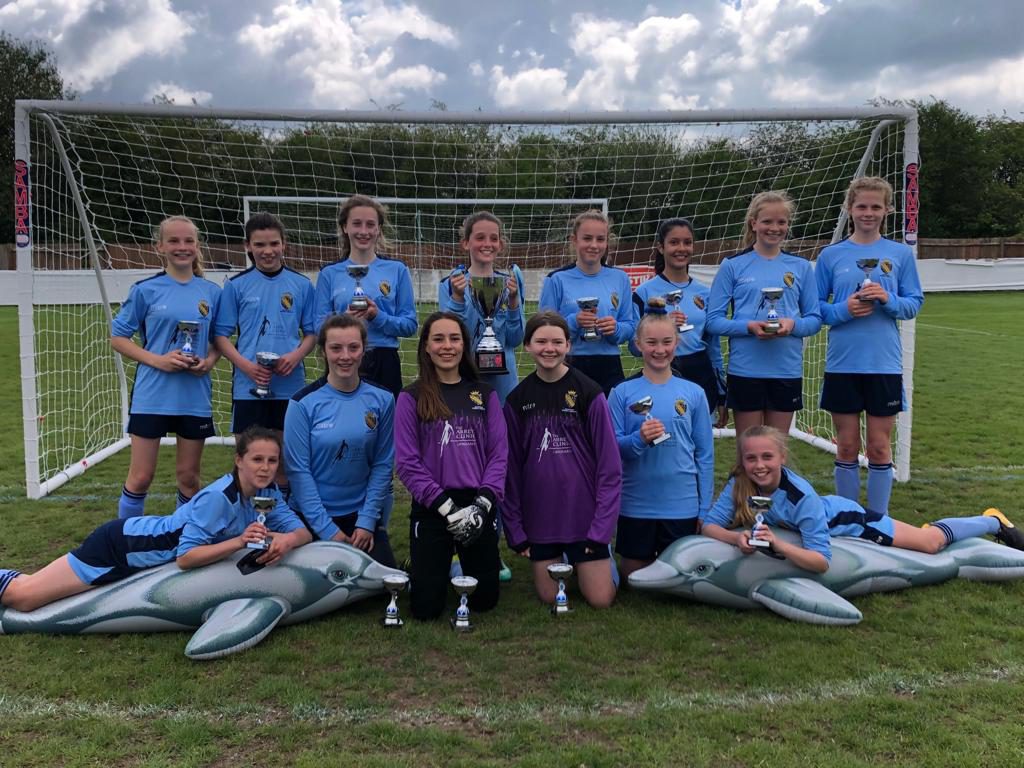 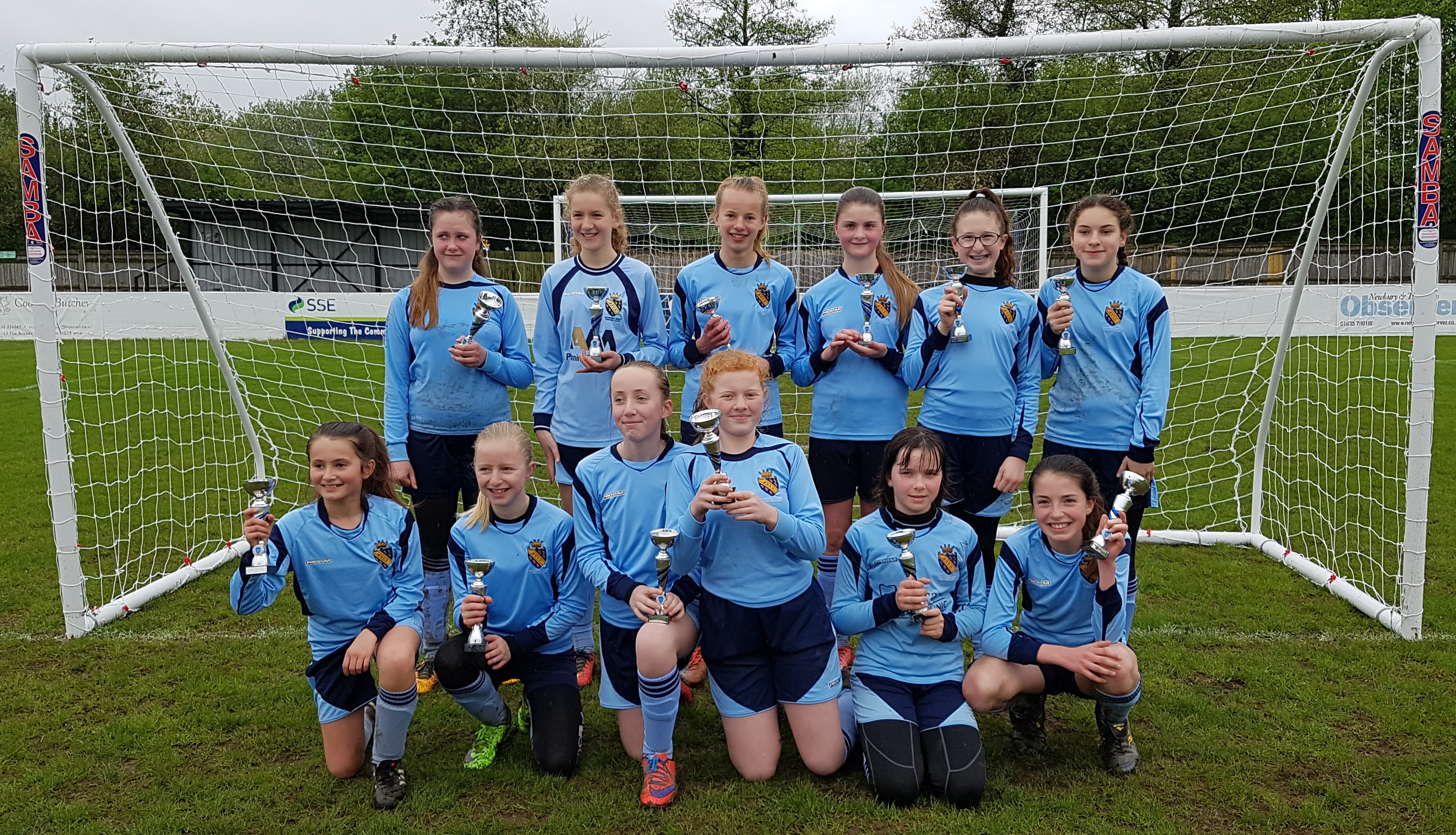 Matches are played on Saturday mornings with kick off times from ranging from 9.30am to 12pm

The Dolphins are coached by Andrew Mortimer, Terry Murphy and Scott Webster 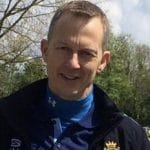 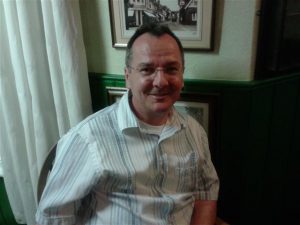 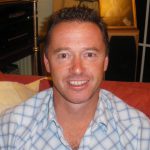 The Sharks are coached by John Bowe, Iain Priestley and Andy Whittam 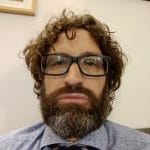