Season Summary: The season started badly with 20 goals conceded and 2 goals scored in first 3 games ☹. However a change in formation created a first win against Laurel Park and the next 4 games we scored 17 goals and conceded 7 – much better 😊. One of the highlights of the season was the (almost) comeback against the (then) unbeaten Ashford Town (formerly Watford Academy) when, despite being without 2 of our best players, a Rachel Murphy hat-trick brought us back from 4-0 down after half an hour to a narrow 5-4 defeat which we could have levelled. We also won our first Berks & Bucks FA Cup game – ever! – and made it all the way to the semi finals before losing to an old nemesis – Tilehurst Stripes.

The team were getting stronger as the season progressed and we were well positioned to finish 3rd. The new players from Charvil settled in immediately and contributed greatly. Honourable mentions go to Hannah Read and Del Barnes who just missed out on the end of season awards following strong seasons.  Rachel Murphy was top scorer with 11 goals, Izzy Boonham was 2nd with 9. Rachel was as disruptive as ever to opposition defences and never gave them a moments peace. Last season we told her she makes the impossible look easy and the easy look impossible but this season she has made the easy look easy too and her shooting is much improved. Izzy Boonham keeps getting better and better and is a fantastic all round player who never gives up.

Next season we will be merging with the Ladies Teams and most players have indicated a willingness to carry on playing, indeed many of them have already been playing for both and contributed to their successes this season. We look forward to carrying on with them for an 11th season! 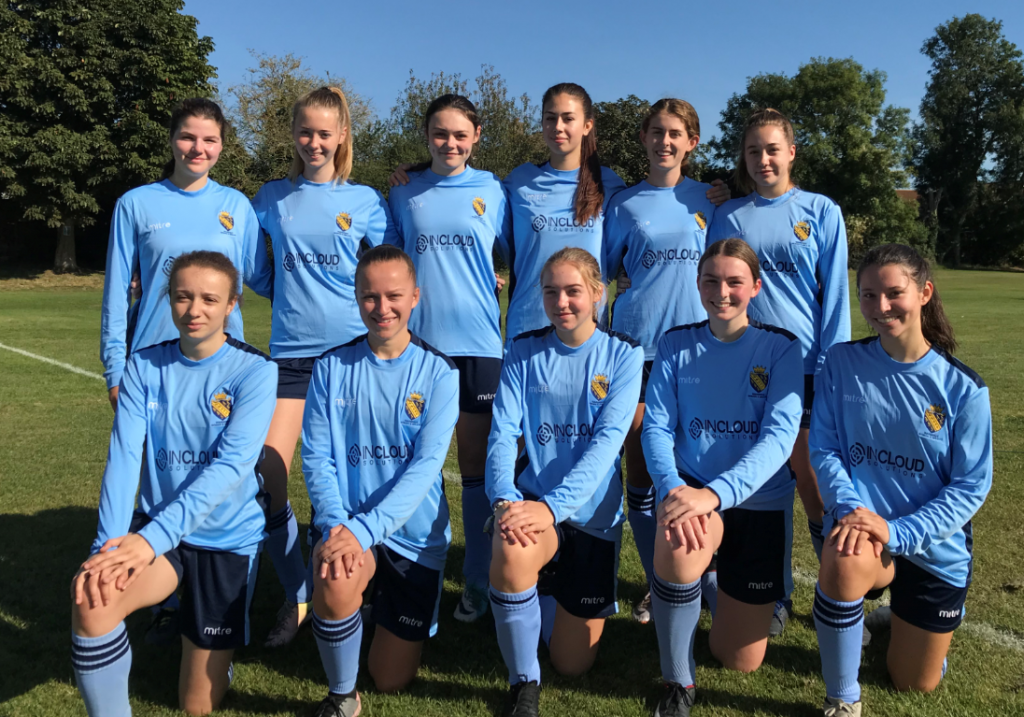