Season Summary:  With the league being abandoned, who knows how we would have finished with it all to play for both in the league and cup. What we can say with certainty is that we are the only team to have won a trophy in our age group this season as we once again retained the Futsal trophy earlier this year. This season was always going to be a tough ask after losing 2 prominent team members who contributed 34 goals between them but the squad have been fantastic putting in some wonderful performances. One of our best performances was probably our last game with a 3-1 away win at one of our main title contenders showing that we were heading for a strong finish to the season with a view to retaining our title.

We are already looking forward to next season and the step up to the U18 league which should be less daunting after a number of the girls have already represented the club at both U18 and Ladies level this season.

Wendy, Clive and Andy would like to thank all of the girls in squad for their hard work and dedication over this last season. Wendy is new to the team this season and is currently studying for a UEFA Level B coaching award and the squad have enthusiastically engaged with the different approaches being undertaken this season. 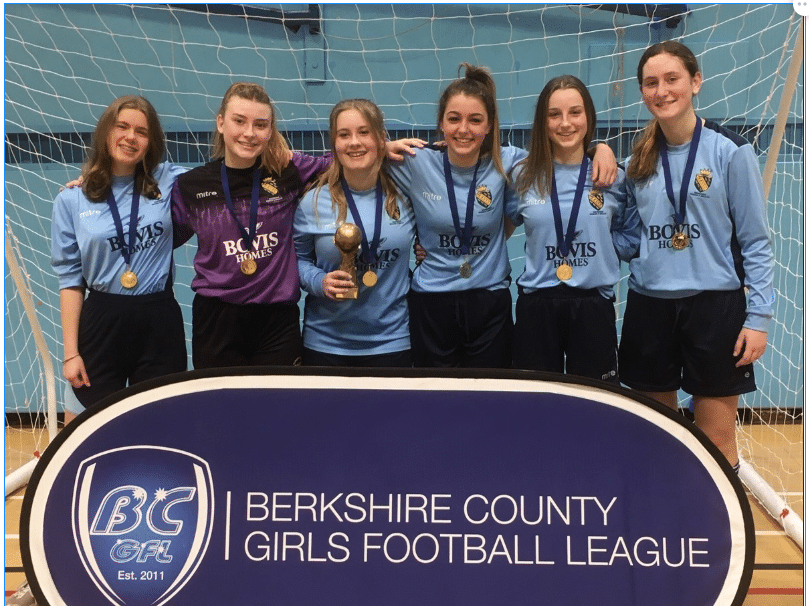