Jess scored 14 goals in League and Cup Competitions, and was in form to score a few more, not sure the Caversham teams want to see her again.

Honourable mentions – Milly Lenk in defence and Shona in goal had great seasons and were close to an award. Matty, Ela, and Jess Scott also had excellent debut seasons.

For sport to be successful, two things must coincide, enjoyment and a competitive streak. The newly formed Boas have these attributes in spades and should be ridiculously proud of the way the played this season. Time and again, they would come from behind to put on displays that made parents and coaches proud, never giving up. What coaches dream of.

We began the season playing a pre-season friendly against an established Laurel Park side losing 5-4 and the coaches immediate thoughts were this was not going to be a boring year for anyone. 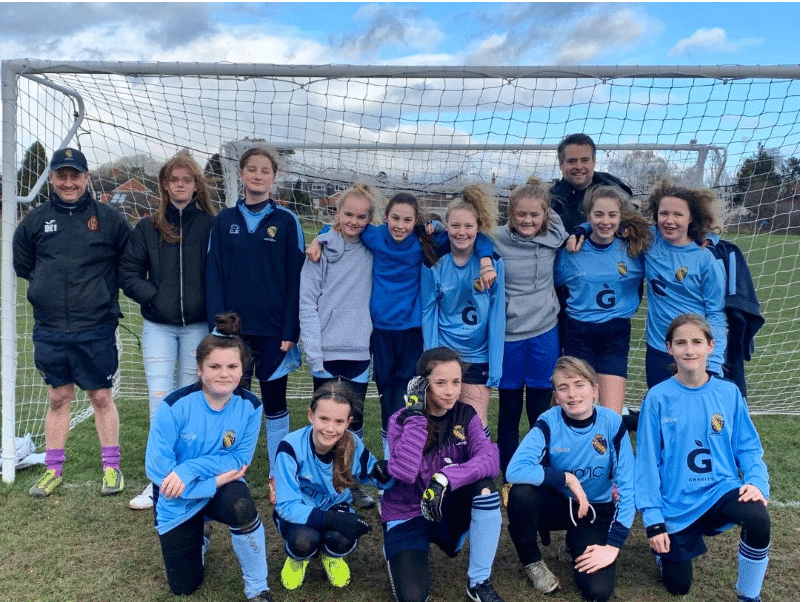 The Boas ‘finished’ in 3rd with some great attacking performances against quality teams (and topping the league for a few weeks), reaching the semi-final of the league cup which was never played and most importantly enjoying every moment. When the team fell behind a couple of times there was a couple of great comebacks too showing great resilience whilst persisting with playing good football. All over the pitch, from ‘keeper to strikers everyone had games where they excelled, shone and the season’s achievements were a true team effort. 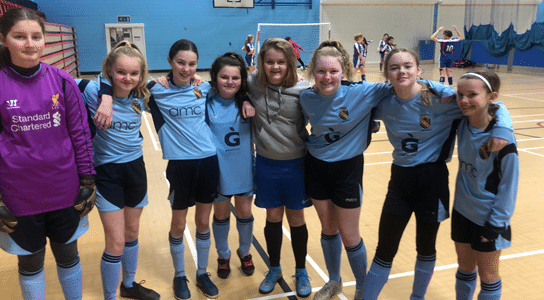 Notable performances were 3-2 against Marlow 8-1 against Sandhurst and 6-1 & 10-0 respectively against a strong Caversham Trents team. The game which the team showed the most character was the final one for the season despite having not played especially well and losing 1-0 most of the game the game was turned on it’s head in the last 10 minutes with a 3-1 victory away to Sandhurst. 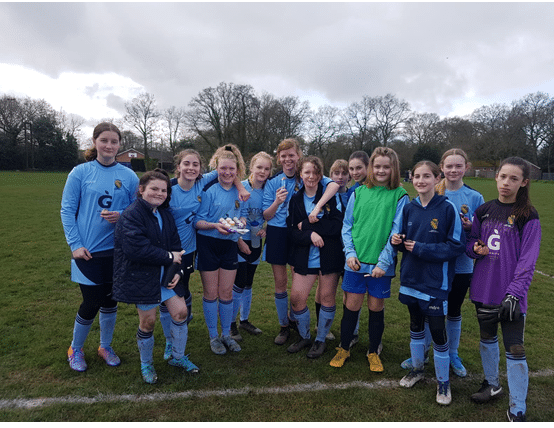