Season Summary: A great season full of lots of fun, lots of goals, lots of victories, lots of character and quite a bit of hard work.  We ended the unfinished league second in the table.

In a funny way the highlight of the season was our 3 defeats on the trot to the same team.  We were running second in the league and a quirk in the fixture schedule led us to meet the top team (AFC Reading) three weekends in a row; two cup competitions and our first game against them in the league.  At no point were the team demoralised, each game was approached with new vigour and despite very nearly holding the last game to a draw they took their final loss with good grace and appreciated that the three fixtures had considerably raised their game.  That said, it was on the back of many wins – which does help a lot! 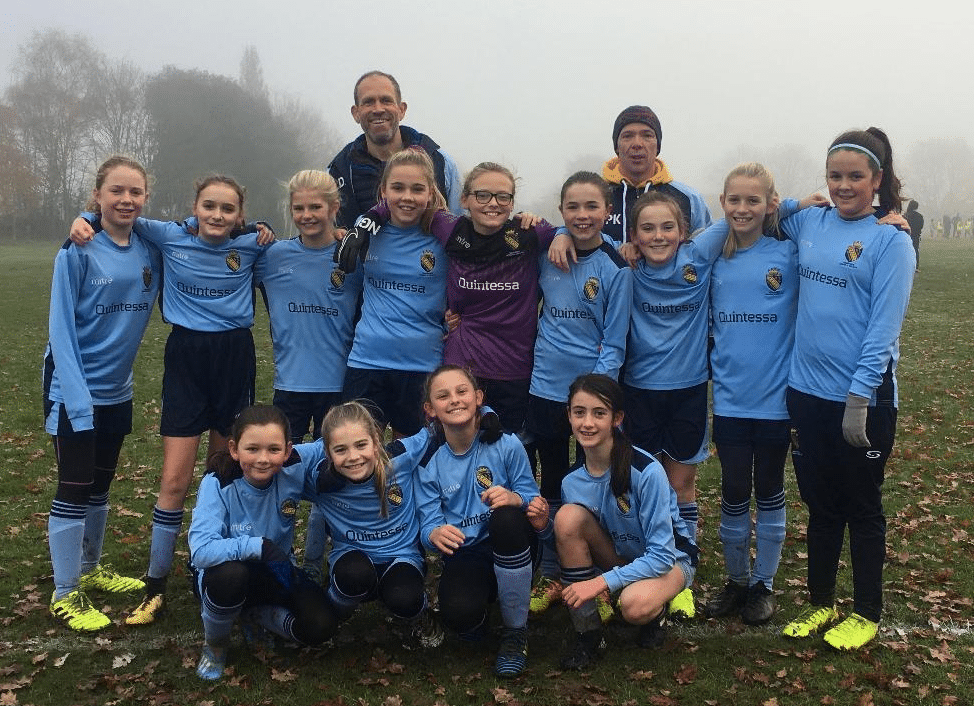