Season Summary: POTY was very close, lots of genuine contenders.  Ashni’s attitude, tenacity  and ability to keep going even when she’s had a ball smashed into her face means she gets the nod. Most improved: Sophie taking up the goalkeeping role is probably the biggest reason why the Hurricanes had such a great second half of the season. Like the world’s finest goalkeepers, she can be a bit nuts (in a good way).

In general, it’s such a shame the season was cut short as the girls were really starting to develop into one of the best teams in the age group. In January they became the first team to beat the Autumn/Winter champions, and were described by parents of another side as the ‘best passing team we’ve played’.  Most importantly they are really coming together as team mates. This is not always straightforward, with girls coming from many different schools. 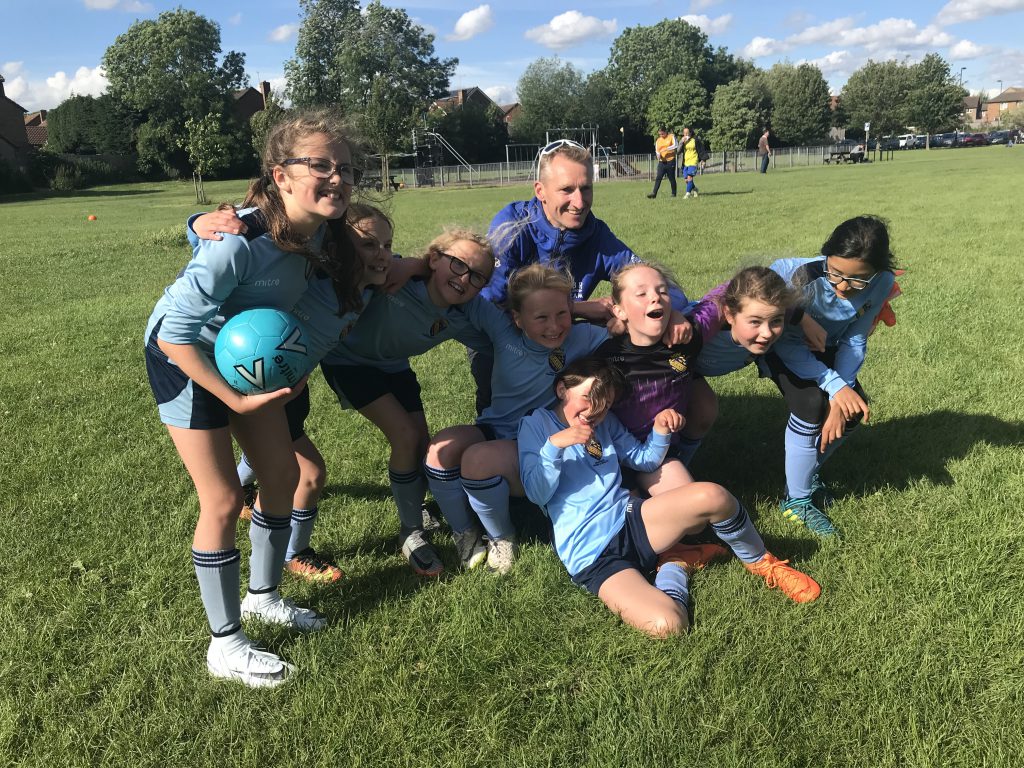