Season Summary: As with all three U10 WWGFC teams, Wookies have a mix of girls from those who have been with the Club since U8’s to some playing in their first season. This though is everyone’s first to experience playing competitive football home and away in BCGFL League Friendlies and Cup competitions.

Wookies started the season with a couple of defeats but soon turned it around and embarked on an epic Cup run that saw them win every group game without conceding to reach the Final. And what a Final it was! It had everyone who were watching on the edge of their seats, well, there were no seats but you get the picture. A closely fought game added to the tension but it was Wookies who made the important break through just before half time with a brilliant counter attacking play down the right wing and rifled into the net by Bethan.  The opposition are a very strong attacking team and it took a mighty effort defensively in the second half to keep them out for the score to remain 1-0. Well done Wookies and congratulations on winning the Autumn Plate Cup!

Everyone involved with the team is immensely proud of your achievement. The Wookies celebrated their success with a team day out to Red Kangaroo in Reading. It’s also been particularly pleasing to see how the girls have enjoyed their football, regardless of the results. The “Force” in the team got stronger as the season has progressed due to the camaraderie within the group and their willingness to continue to better themselves. Every one of them deserves a special mention because they have all worked so hard in training and played fantastically well to emerge as Cup Winners.

However, I do want to say a big thank you to Captain Susie, who has led the team superbly and with such quality.  Being “stronger together” is a fitting motto and epitomises the spirit of how the team plays which is why it has been very difficult to select the individuals for the end of season Awards. 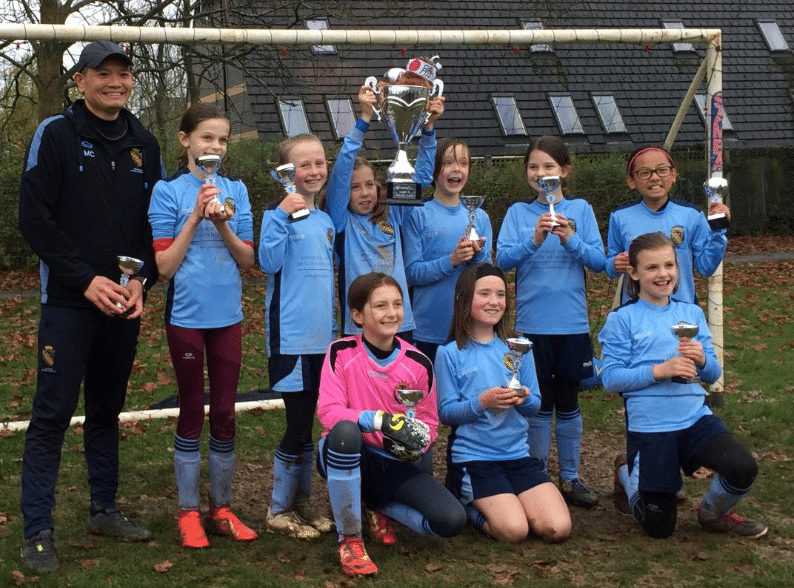 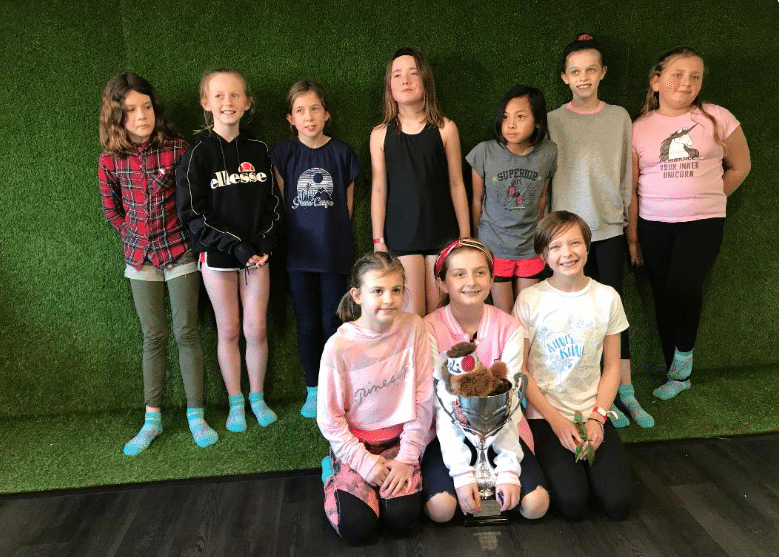 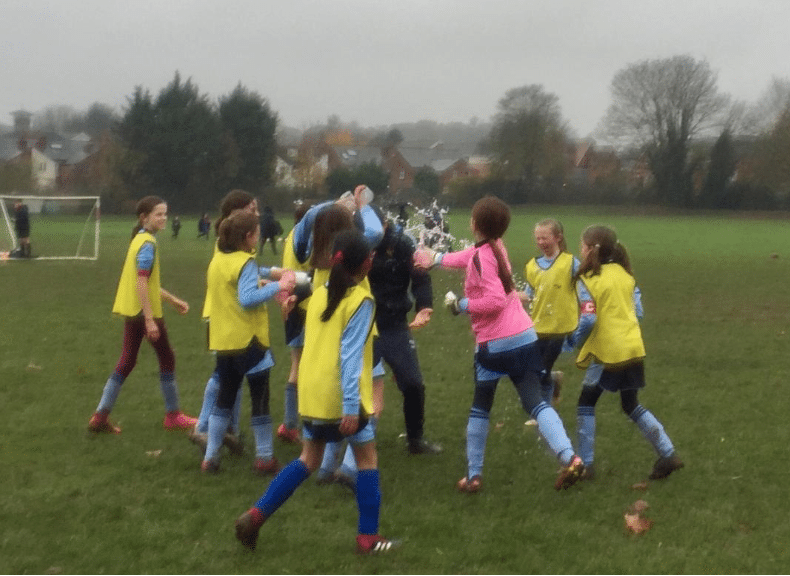